Beware, the Speculation and Vacancy Tax is here! 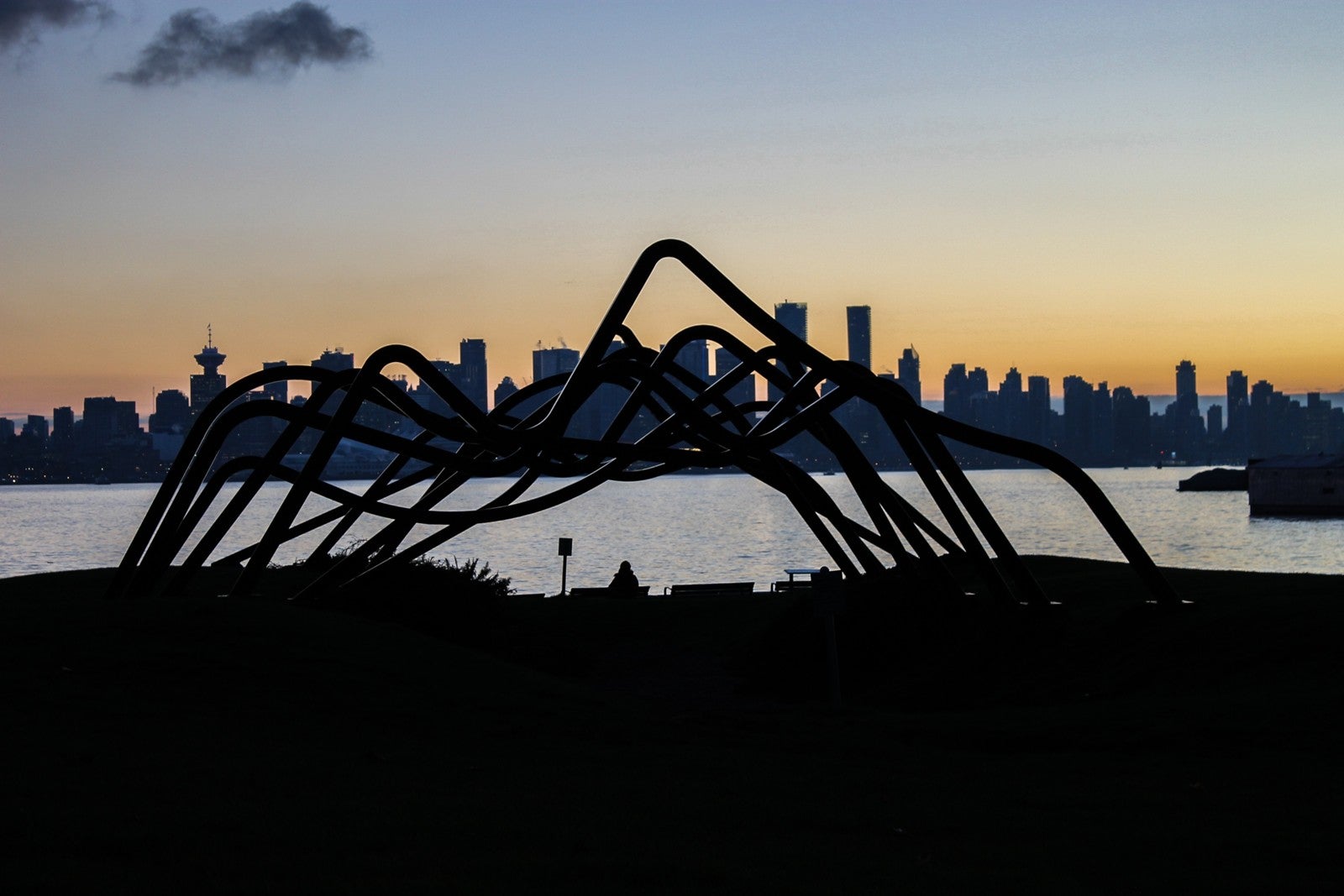 Now that the title grabbed your attention I want to remind you that all homeowners in B.C.’s largest urban centres (which include municipalities within Metro Vancouver) will need to apply for exemptions from the province’s new speculation tax or they will need to pay the tax, regardless if they are speculators or not. Yes, you read correctly: if homeowners miss the March 31 deadline, they will receive a tax bill.

Owners are exempt from the tax if it is their principal residence, they rent it at least six months of the year (only three months is required in 2018), they are disabled, the property was just inherited, it’s valued under $150,000, or a person was away and it was vacant due to medical reasons, residential care, work or spousal separation. Condos in buildings where stratas ban rentals are exempt, but only for 2018 and 2019, and only if the rental restriction was in place prior to October 16 2018.
However, owners will have to pay the tax in 2020 if the suite remains vacant (even if there is a bylaw restricting rentals) Exemptions are available for First Nations, local governments, charities, co-ops, some not-for-profit organizations, and developers working on construction or renovation of the property. British Columbians with second homes who aren’t exempt will still get a credit intended to cover the tax on the assessed value up to $400,000, with the remaining value of the property then taxed at the full rate.

Exempting yourself of the Speculation and Vacancy Tax

If you own only one home and are a British Columbian, you are exempt from the tax. You can do it by phone or online. The information you'll need to register your property declaration will be mailed by mid-February to all owners of residential property within the taxable regions.
However, if you don’t receive your property declaration contact the speculation and vacancy tax office at 1 (833) 554-2323 or email spectaxinfo@gov.bc.ca. Otherwise, you are still responsible for paying the tax. Another critical issue to take into account is that if the property has more than one owner, even if the other owner is your spouse, a separate declaration must be made for each owner.

How much is this tax?

The tax rate is 0.5% of a home's assessed value in 2018, which would be $5,000 a year for a property assessed at $1 million. Starting in 2019, the rate rises to 2% for out-of-province owners, foreigners and satellite families (households where more than 50% of income comes from outside Canada).
Those who don’t apply, or qualify, will be sent tax bills due to be paid by July 2. The opt-out process will become an annual event for property owners under the new speculation tax rules. People who pay mistakenly can get a rebate within six years, according to the ministry.
Although first billed as a surcharge on out-of-province real estate speculators, it was later revealed that an estimated two-thirds of those who will pay the tax will be British Columbians.

What are your thoughts?

Do you believe the speculation and vacancy tax will tackle the housing crisis in our province or is it just another way for the government to collect tax revenue? Click here to connect with me and chat more about this new tax.
Individual Exemptions of the Speculation and Vacancy Act