The Impact of Cannabis legalization in Real Estate 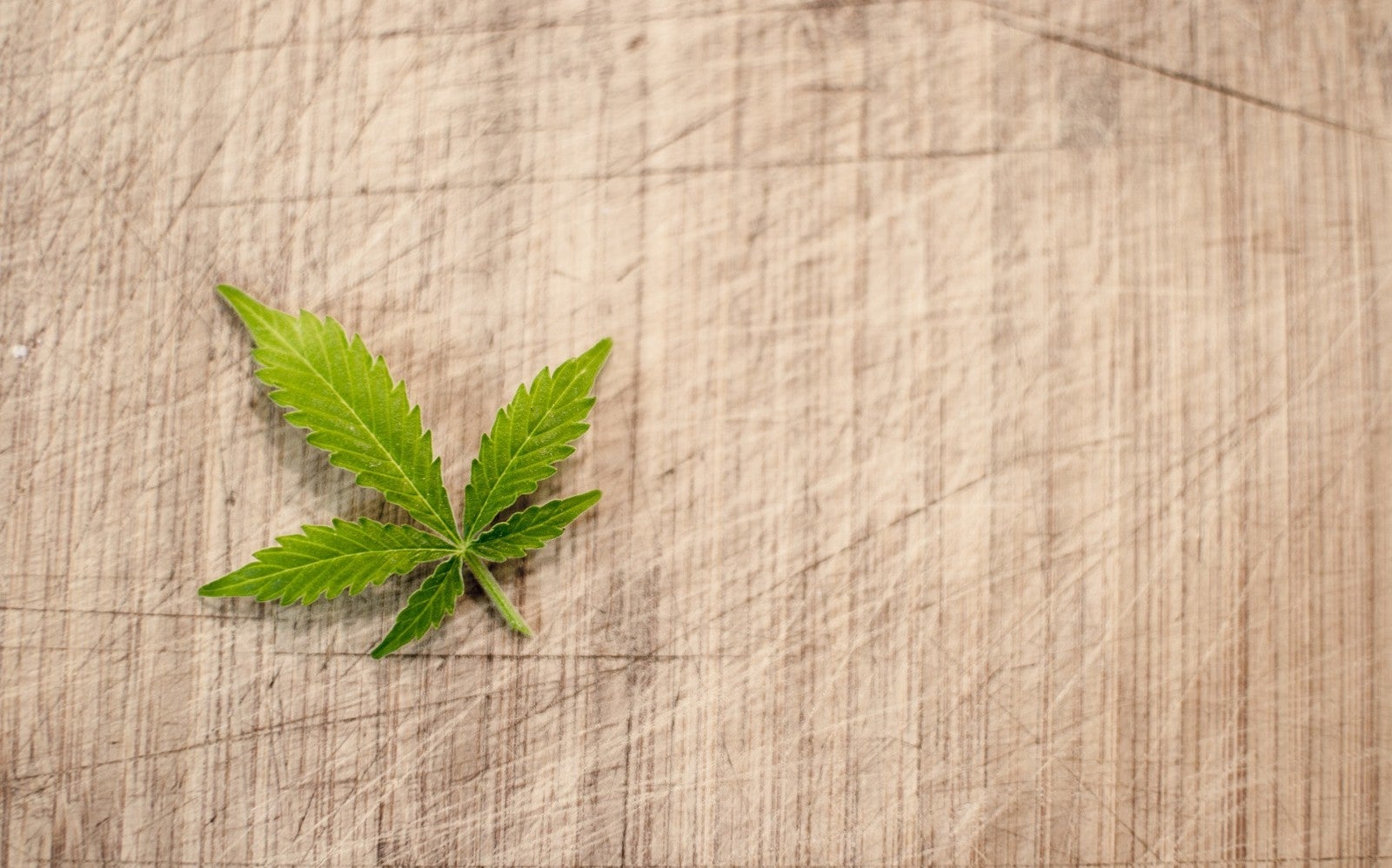 Yesterday was April 20, an international counterculture holiday to celebrate and consume cannabis, and perhaps an appropriate date to discuss how Bill C-45, which will allow cannabis to become legal across the entire country, will impact the real estate industry, particularly the part that allows individuals to grow weed at home.


Michael Bourque, CEO of the Canadian Real Estate Association (CREA), thinks that the current legislation (which allows individuals to grow up to four plants at home) can have myriad consequences because it doesn't limit the number of crops or the size of each plant. He believes that with a little effort, these plants can harvest three or four crops a year, covering a large section of the home. “This type of cultivation is a grow-op, with all the potential risks and hazards of a commercial operation,” he writes in the opinion piece published by the Financial Post.

While having a little marijuana plant might not have much of an impact on a property, it might not be the case for those who want to have a more significant operation at home. These are two points to consider:

Perhaps the most direct consequences are those related to just growing the plants: mould, spores, and fungi. Having a commercial operation in a home can impact those in the surrounding areas who may have any respiratory illness. Health hazards include mould and mildew, due to the high humidity needed to grow the plants, as well as the heavy chemicals used for plant growth that can cause respiratory problems and allergies.

Doctors of BC (formerly known as the B.C. Medical Association) are calling on the province to consider a ban on growing non-medicinal marijuana at home. “Our concern is access for kids (accidental ingestion or overdose). It is not just your garden-variety philodendron you're putting on the window sill," said Dr. Trina Larsen Soles, president of DOBC to CBC.

Damages to the property

While properties can be remediated through a total make over, it is necessary to consider that there are virtually no remediation standards for mould-infected homes. While some provinces do not require disclosing if a property has been a former grow-op, British Columbia does, and you can find it in the property disclosure and MLS® listing.


Quebec and Manitoba have taken a zero-tolerance position on homegrown weed and may be butting heads in court with the federal government for this position in the coming months. In British Columbia, it is still too early to know how the provincial government will proceed on this matter.

The legalization of cannabis is one more reason to work closely with your REALTOR®, who might give you further advice on this matter.

What are your thoughts? Should homeowners be allowed to grow weed in their property?

Remember I am happy to discuss this matter with you. Contact me here.