Bump in the inventory: will it slow the market? 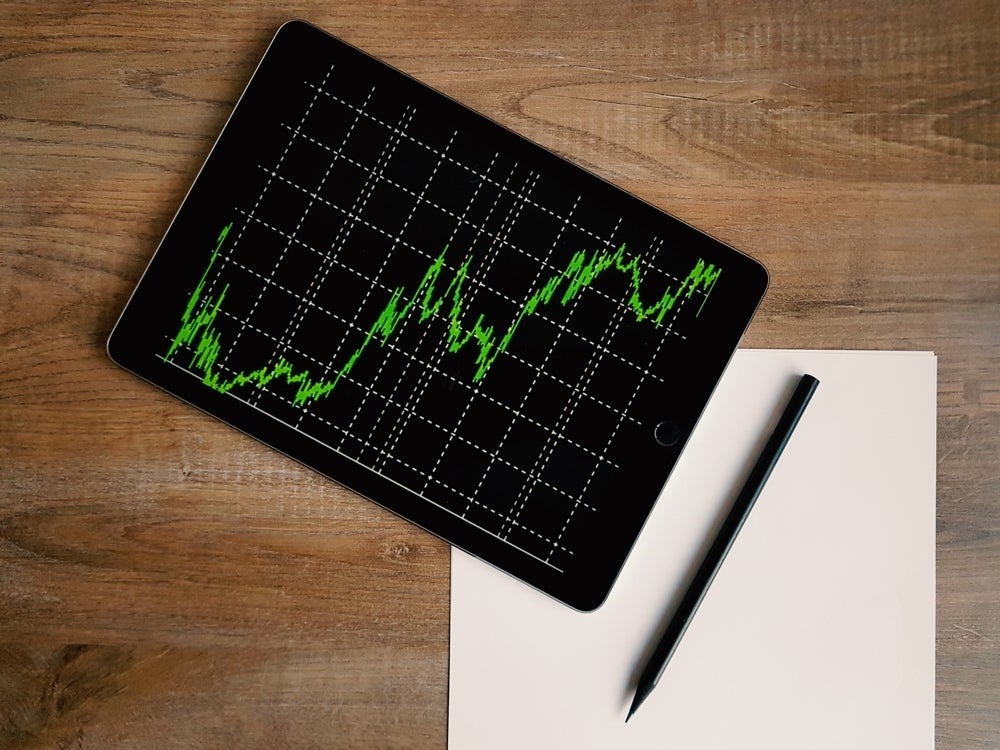 Back in December, I mentioned the effect the weather has in real estate and how a snowstorm could affect the market. Back then I had no clue we would have the longer-than-usual winter we just experienced and that spring would take its time to arrive. But the weather, among other factors, has had an impact on the real estate market.  According to the Real Estate Board of Greater Vancouver, new listings for detached, attached and apartment properties in Metro Vancouver totalled 4,907 last month, which represents a decrease of 19.9% compared to the 6,127 units listed in April 2016.

However, as sunshine is finally drenching the North Shore, we are starting to see activity ramp up like in a typical spring Market, although delayed. The interesting thing is we are seeing a bump in inventory over last year right now. Usually 2⁄3 to 3/4 of new listings are detached houses and the rest are condos, condos being a hot commodity. However, this week listings are comprised by half detached houses and half condos. Condo owners are realizing this is the time to sell.

There are a number of different factors that contribute to the motivation of sellers wanting to bring their properties to the market that would explain why we are seeing a higher inventory than last year. A lot of sellers might be worried of a downward market and might have finally decided to sell their properties. It can also be that spring has finally arrived and now is the time that we typically bring things on. One reason why there is more inventory this year has to do with single-family homebuilders, who haven’t been participating much compared to last year when they had a lot more activity.

To see more detached houses into the market is a positive thing. It will temper the runway train of pricing. The key is the response of buyers: Are they going to line up and buy or are they going to see that there is more inventory coming on and they got time to pick and choose more than in the past? Over the course of the next three weeks we will see how these dynamics come into place. For those people that are frustrated, wanting to get into the market, there might be good news coming their way.

Keep in mind that qualification is still challenging. Some people that want to get into the market might not be able to do so because they don’t qualify for financing under the new rules. On the other hand, due to the 15% tax on foreign homebuyers, there has been a steep decline in homes being bought by foreigners. This means much of the activity we are seeing right now comes from local residents.

Once again, the market can shift in a week and some REALTORS® in my office think we might have another run on prices and another heated market coming up. Everyone will know looking back who was right, but right now there is certainly a lot of activity going on.

We also have the results of the provincial elections and though we won’t know the final results for a couple of weeks, it looks like the B.C. Liberals won a minority government. I don’t expect any effects in the real estate market in the near future. People will be basing it on past performance and there is no drastic change, so we shouldn’t anticipate a huge shift in the market due to a new provincial government.