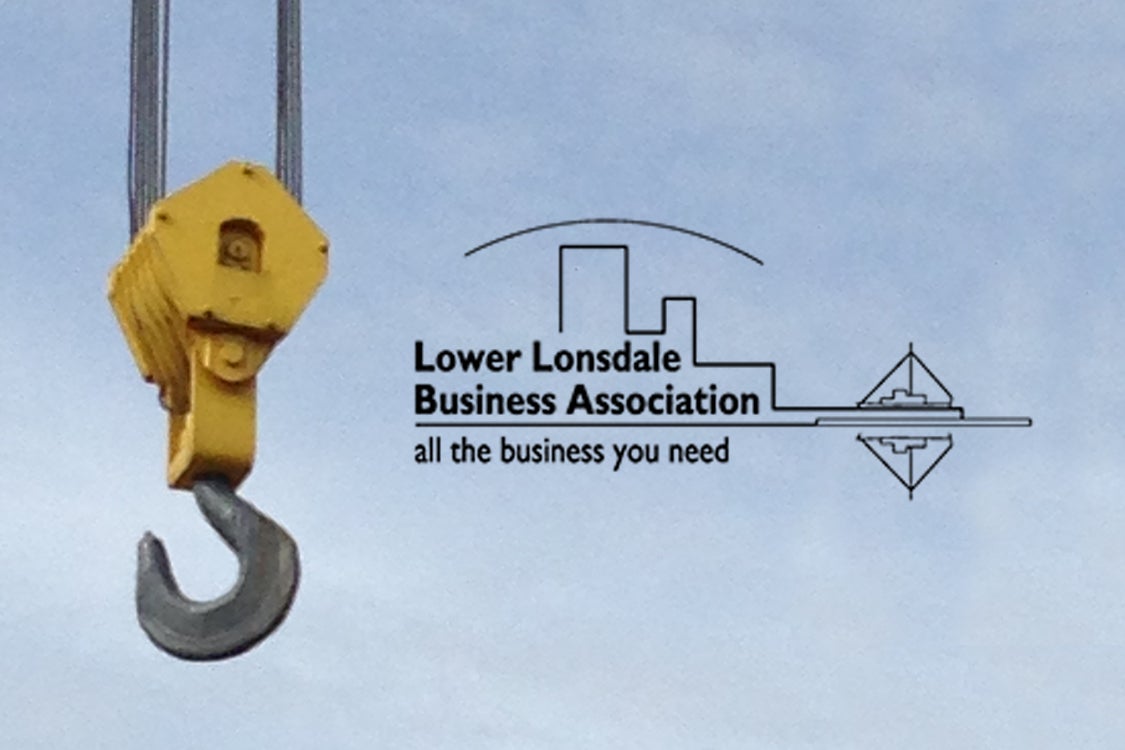 "As a past Director of the Lower Lonsdale Business Association, I can attest to the great work this largely volunteer association has accomplished. The introduction of the Business Improvement Area will allow Lower Lonsdale to fast track its transformation into the gem of the North Shore." –Greg Pearson